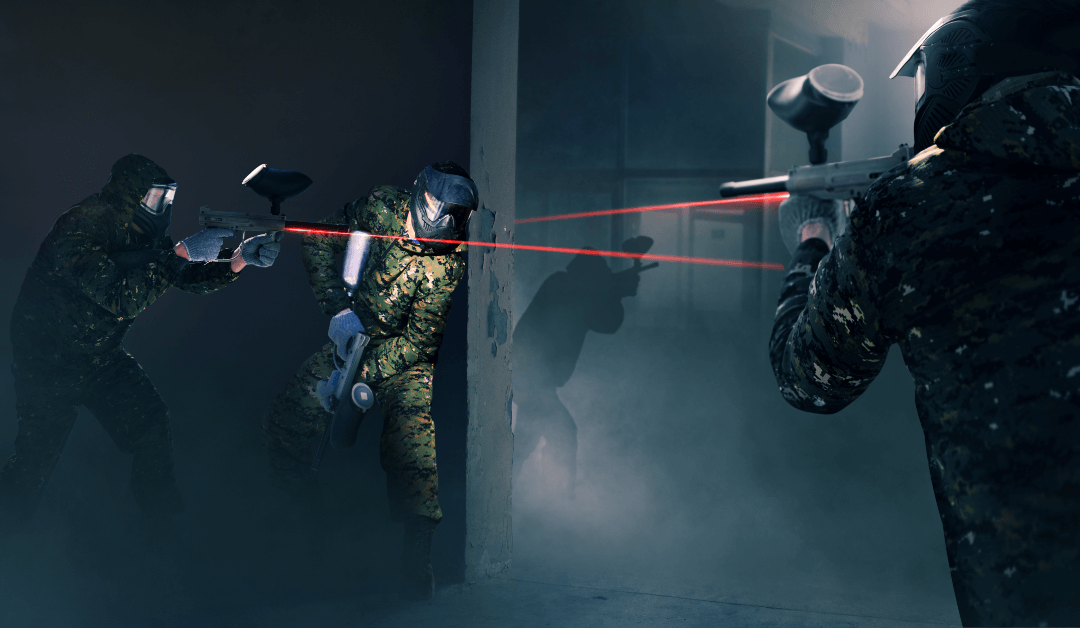 Laser tag has been one of the most popular games of all time. For generations, kids have loved this game and the excitement of chasing their families and friends around and tagging them. That is why many parents have looked into laser tag price and laser tag near me. Throughout the years, the foundation of the game has remained the same, but there have been a few updates and changes made along the way! Rocket World in Pembroke, FL, has all of the details you need to know about the different Q-Zar game types and options! Keep reading to find out more information about the game that is still everyone’s favorite!

Details on Laser Tag Price and the Different Gaming Options

If you’ve been looking for laser tag near me, you’ve probably come across different types of Q-Zar laser tag. However, if you don’t play the game very often, you might not understand exactly what this game entails or what the different modes are, which can make it difficult to figure out which type is the best option for you, your kids, and friends.

Q-Zar laser tag is played the same way every other version of the game is played. Every player is given a phaser that emits beams of infrared lights that are picked up by the equipment other players are wearing. Of course, these lights are harmless to all of the players. When the phaser is fired, there is a laser pulse that comes out, but that is merely for visual effect. The game is centered around tagging each other as well as stationary objects that are placed throughout the arena. There are two teams involved in Q-Zar, one is the red team, and the other is the green team. Each team has its own base in the arena, which they need to defend from the other team, similarly to capture the flag. The ultimate goal of Q-Zar laser tag is to score the most points as a team. This can be achieved by capturing the opposing team’s base or by tagging players on the other team. In order to capture a team’s base, you need to tag it twice, but you have to be careful to leave a few seconds in between each tag, or it won’t count.

Now within the Q-Zar laser tag category, there are sub-categories of different types of games to play including:

In addition to these many versions of Q-Zar laser tag, there are also tournaments that are held around the world in countries like the United States, UK, Ireland, Russia, Ecuador, and Sweden. These tournaments usually last about two days and are held from one to five times a year.

Rocket World in Pembroke, FL, has eliminated the need for residents to search for “ laser tag near me.” We feature a space-themed indoor playground safe for children of all ages to go through mazes, tunnels, and jump in a moonwalk bounce house. We also have a cafe for parents to enjoy while their children are running around having fun and playing games! Call or visit us today for a fun time!