Importance of playground areas for the house’s little ones 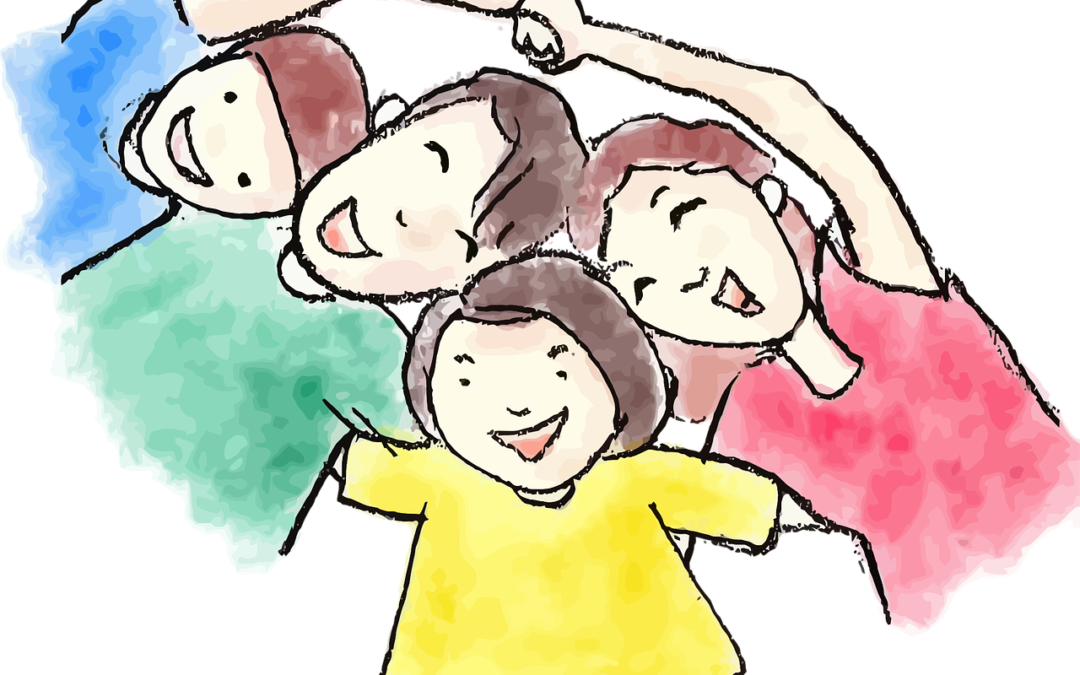 Many scientific studies highlight the importance of physical activity in the complete and healthy development of children. In this scenario, it is clear that public park playgrounds play a fundamental role in encouraging motor exercise in young children, supporting them during the growth process. Let’s talk about Playground areas.

However, the possibility of developing specific skills is also related to the way the playground space is designed.

That is why Rocket world special care is taken to ensure that each area has a meaning for each child. In addition to fun, these spaces offer them the possibility to develop in an ideal way. 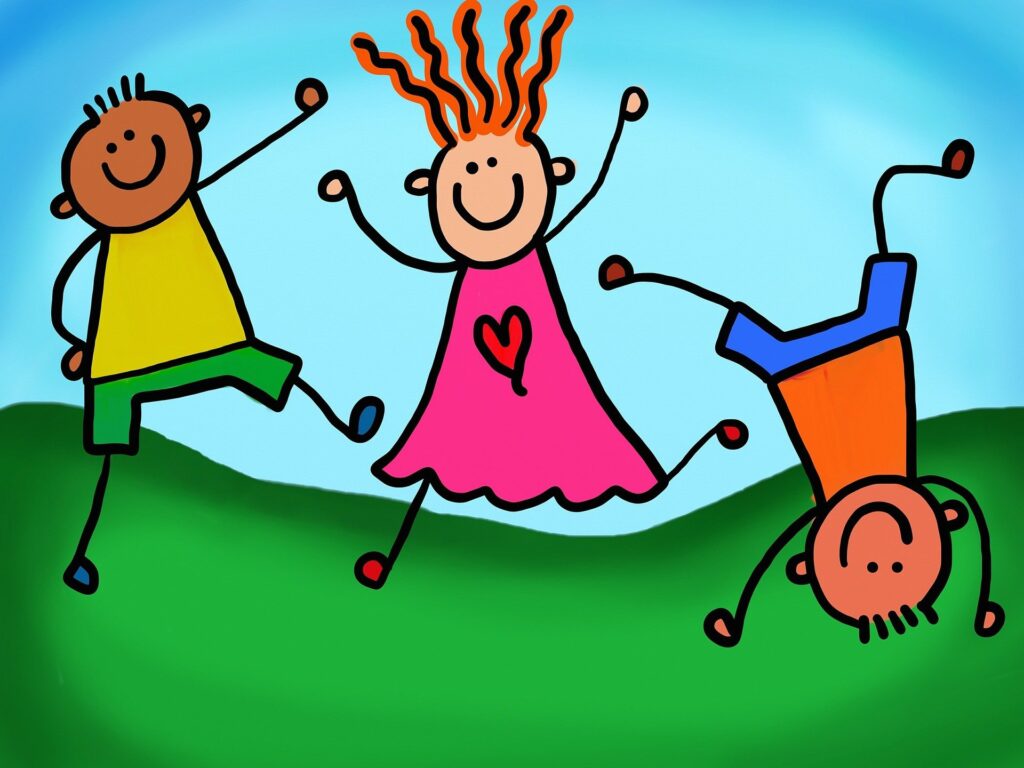 How to design a multifunctional recreational area?

Aside from meeting the basic protection and safety criteria set by the Eureopean rules, a children’s playground should fulfill other purposes.

Particularly, we make reference to those apparently secondary functions that are fundamental for the child during their growth process.

The attractive, fun, estimulation and the possibility of new experiences. These are only some of the characteristics a playground should have to actively participate in the development of the little ones’ basic abilities.

In that sense, a multipurpose space should offer a combination of several areas (or, on a smaller scale, several pieces of equipment), each one dedicated to the development of specific skills.

But, what does this mean from a practical point  of view?

The playground must be presented as a true gym, where one can discover their own abilities, experiment with them and, ultimately, improve them. Specifically, a complete area should allow the child to:

Each of these actions, considered in its complexity, allows the growing individual to acquire new experiences.

The child comes in contact with new situations, which will inevitably arise as necessary steps to growth.

Of course, the idea of soliciting abilities of different kinds is part of the larger theme of designing an inclusive playground, ensuring that each child, depending on his or her abilities, is guaranteed a moment of play and interaction with others is inherent in the concept of accessibility. 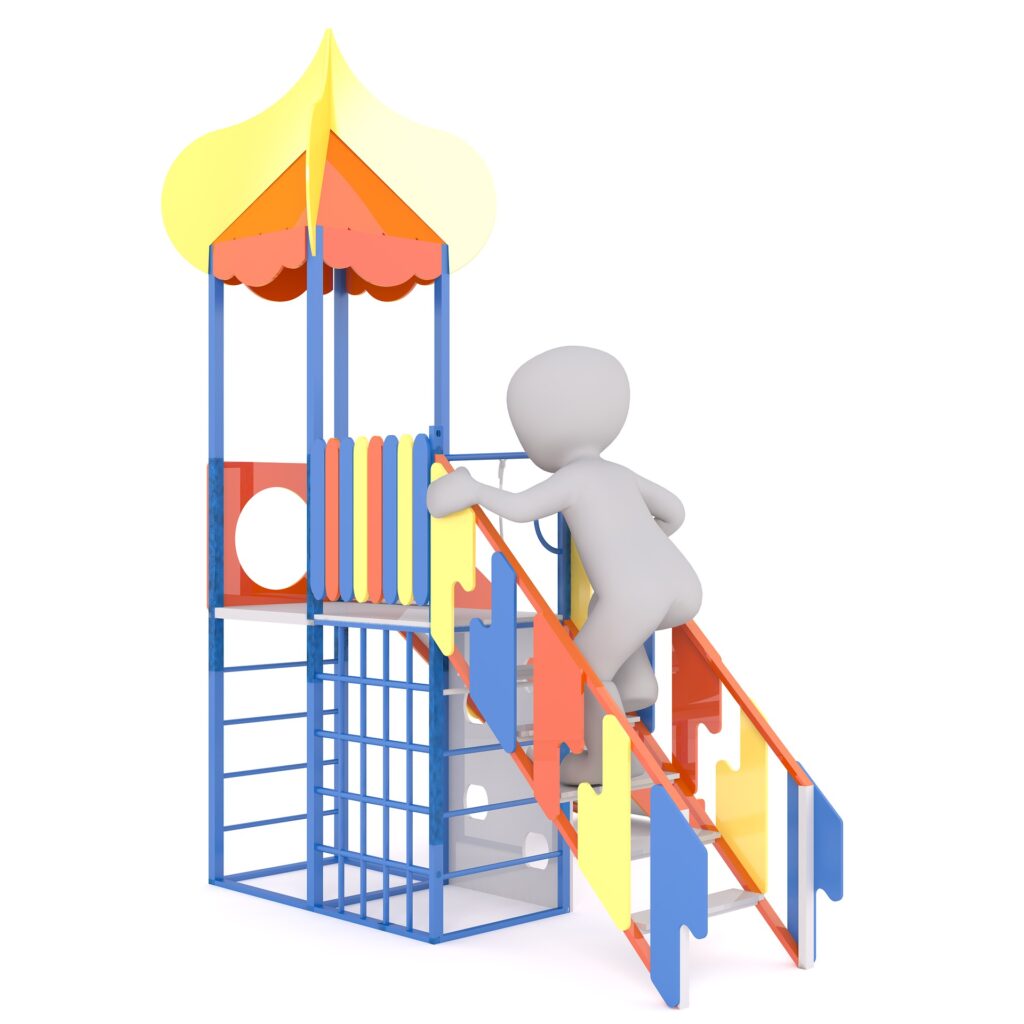 To ease the process of clasificating the children’s playground equipment, right next, we propose a first generic classification. Depending on the different abilities they stimulate, the playground structures can be broadly clasified in:

Characterized by wide play areas to ensure the presence of several children, group games represent fundamental stage for the development of their natural social instinct.

In this category you can identify those structures that allow to test the balance and develop better coordination in movements (climbing nets, gyms, scales and spring games)

Generally present in the form of interactive structures, educational games can be used to support the development of different cognitive, logic and sensory skills.

Perfect, mostly for the younger kids, themed games are referred to structures characterized by the presence of a common theme (like the sea, mountain, savannah, etc.)

For professionals in pedagogy it is clear that the specific distribution of the structures inside the playground affects the decisions the kid makes while playing. Particularly, it affects the kind of motor activity that you make and the use you give the play equipment.

Taking up the theory of “circular play” and applying it to this specific case, it can be stated that in order to create a space capable of actively supporting the growth process, an externally imparted structure is necessary. In particular, providing an invisible and predefined play pattern can help the child to bring order to the world.

The presence of a structure characterized by a cohesive sequence of actions governed by a precise meaning serves as a basis for the maturation of one’s own thought system.

You may be interested in reading: What you need to organize a fun children’s party