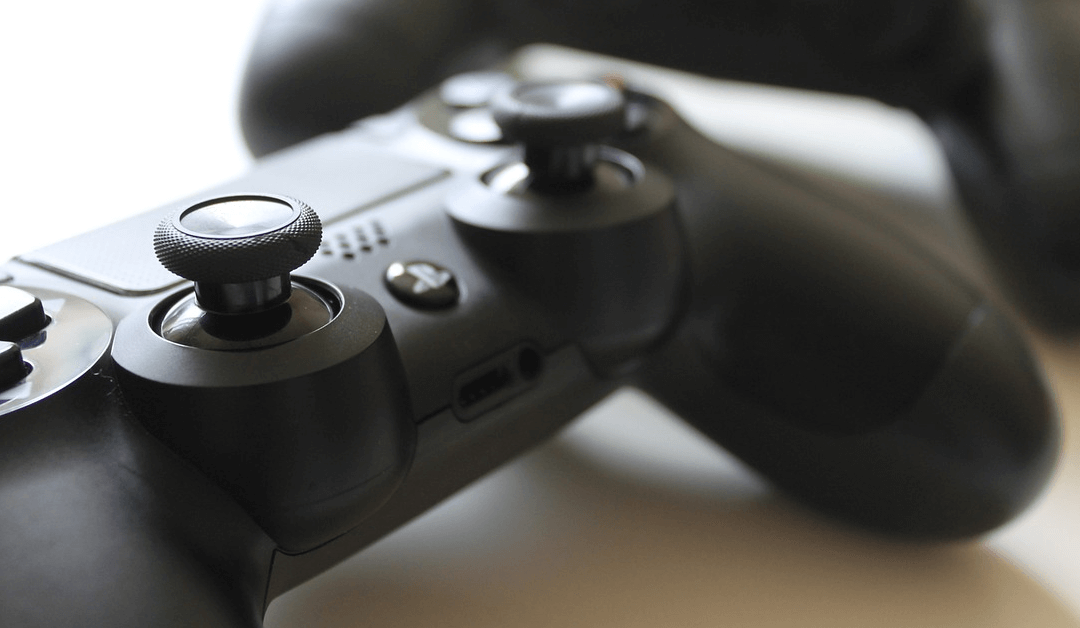 Video games are the latest rage in today’s culture. Children play them, adults play them, men play them, and women too! There is something about being immersed into an alternate universe and engaging in a different really that connect people all over the world. However, there are many misconceptions and myths about these games. The experts at Rocket World, are here to make sure you know all about these myths! We take pride in being the best arcade near me! We are located conveniently in Pembroke, FL. If video games are not your thing… we also offer “laser tag near me.”

Check Out These Five Myths!

Check Our Our Arcade Near Me!

At Rocket world Arcade, play over 50 arcade and redemption games, from classic favorites to new challenges. Redeem your tickets for awesome prizes that are out of this world! Tickets now go directly onto your FunCard and can be saved for a future visit as well.

We Also Have Laser Tag Near Me!

Be aware of all the video game myths before you play, you grab the controller. When it comes to the best arcade near me, we are the best choice. Call or visit us online today for more information on our kid’s activities, Pembroke Pines! We also take pride in offering the best “laser tag near me.”