Some of the Most Successful Arcade Games of All Time 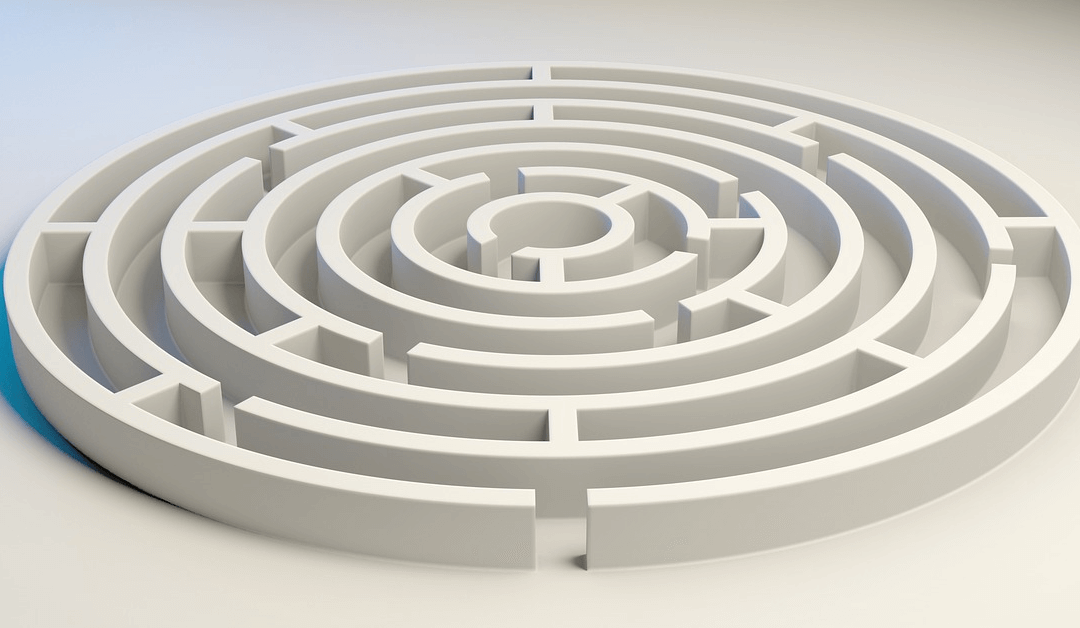 If you’re looking for an arcade near me or an indoor playground near me for some fun, you may be wondering about the video games you’ll find inside. Over the years as new technology has emerged, video games have changed! However, there are some older games that remain on top of the popularity chain. Rocket World in Pembroke, FL, has a list of some of the top video games from the past and present. Keep reading to find out more about some of these classic top sellers!

What Are The Top Video Games of All Time At An Arcade Near Me?

As arcades and indoor playgrounds near me become popular again, there has been an increased focus on the biggest and most profitable video games of all time. Even when video games first hit the market, there were games that made a ton of money, but they just did it quarter by quarter. Below is a list of the highest-grossing arcade games of all time!

Rocket World in Pembroke, FL, has eliminated the need for residents to search for “an indoor playground near me.” We feature a space-themed playground safe for children of all ages to go through mazes, tunnels, and jump in a moonwalk bounce house. We also have laser-tag and a cafe! Call or visit us today for a fun time!